The Graphics Guy was born and raised in Oakhurst NJ, where he attended Ocean Twp. High School.

I was always interested in art and wood working growing up but never even thought about becoming a Graphic Artist. I tried a number of occupations after high school. I work as an electrician at Ocean Electric on Route 35 In Oakhurst, NJ. I also worked at the Hot Bagel Bakery on Monmouth Road in Oakhurst. I eventually started working for my father Bob Hazelrigg AIA “The Premier Architect of the Jersey Shore” in Wanamassa, NJ in the mid-1980s.

Back then the last thing I wanted to do was to go back to school but I saw the writing on the wall after working a handful of dead end jobs. When I started going to Brookdale for Architecture I was frustrated. Although I was good at Architecture it didn’t really float my boat. It wasn’t until I took a Graphic Design class just for credits that I found my calling.

The class was fun and easy, and I quickly recognized how everyone in the class was drawn to my concepts. During my first course, the teacher encouraged me to enter a contest for the JSPRAA Awards. Long story short, I achieved my first success as a Graphic Designer.

I quickly got a job in the field working at Graphic Art & Design Studio also known as GAD on Hendrickson Ave. in Red Bank, NJ. Back then Graphic Art & Design was a small design studio with about 15 employees. Our big client was Ma-Bell. We did everything by hand because the computer age had not come into play yet.

Meanwhile, I continued my education and transferred to Rutgers in New Brunswick, NJ. While there I studied philosophy, art history, and this new thing called computer programing. Being just a bit of a geek, I found a second calling. I started writing code like crazy. It was so cool to take a few lines of code that would make the computer do what I wanted it to do.

Then in 1988, there was a new program called Aldus Pagemaker. I started dabbling in that and two other apps called Pixel Paint (later became Photoshop) and Mac Draw (later became Adobe Illustrator). The applications were like magic to me. But It wasn’t until QuarkXpress the Page Layout application hit the seen that I truly excelled.

Back then artists didn’t take programming classes and vice versa. Programming was a completely different world. The great thing about Quark was it allowed Add-ons or Plugins to enhance the application. I developed a very very simple script that helps me complete page layouts in a fraction of the time it took my classmates. Once again my professors recognized my abilities and recommended me for a job in New York City at Cahners Publishing. Where I quickly rose through the ranks until I was Senior Art Director working on as many as a dozen Magazines per month.

Having gotten as high as one can get in the art realm of publishing, I took a leap and landed in a small advertising agency in Holmdel, NJ.  There I worked for clients such as Johnson & Johnson, L’Oréal Make-up, Philips Lighting, and the list goes on.

During the “Dot-Com” era I saw the potential the internet would have on shopping particularly in the field of Real Estate. Back then I latched on to a company called YourHomeDirect located in West Long Branch, NJ. It was a great job for a very challenging and demanding boss.  Most people don’t remember Glenn as fondly as I do but he had a $13 million dollar advertising budget and he pretty much let me do what I wanted as the Creative Director.

I lead a team of Graphic Designers and Photo Retouchers. We created everything in-house: Bill Boards, Postcards, Brochures, Signs, you name it. We were the Real Estate kings of gorilla marketing. We were the fastest-growing real estate company in American history until we were bought out by a London based company called Foxtons.

Through the years I’ve worked for some other design studios not mentioned above, 3 publishing companies, a handful of advertising agencies, and several large pharmaceutical corporations. I still do pharma work from time to time, but now I focus my Graphics Design business on small to mid-size companies located in the Oakhurst, NJ, Eatontown, NJ, Red Bank, NJ area.

It’s much easier Working for myself. I only take on the clients I like to work for and I get to spent more time with my family in West Long Branch, NJ. I’m a proud member of the Ocean Township Chamber of Commerce as well as some other networking groups in Red Bank, NJ.

If you are interested in having The Graphics Guy of West Long Branch, NJ evaluate your company’s marketing strategy click call or write to: 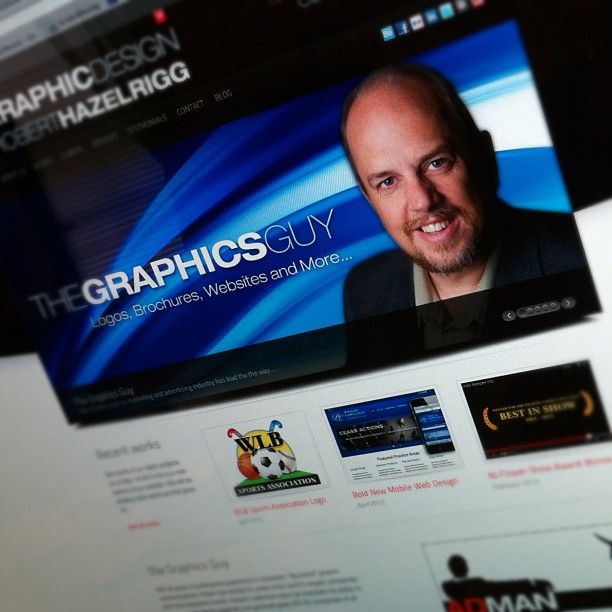 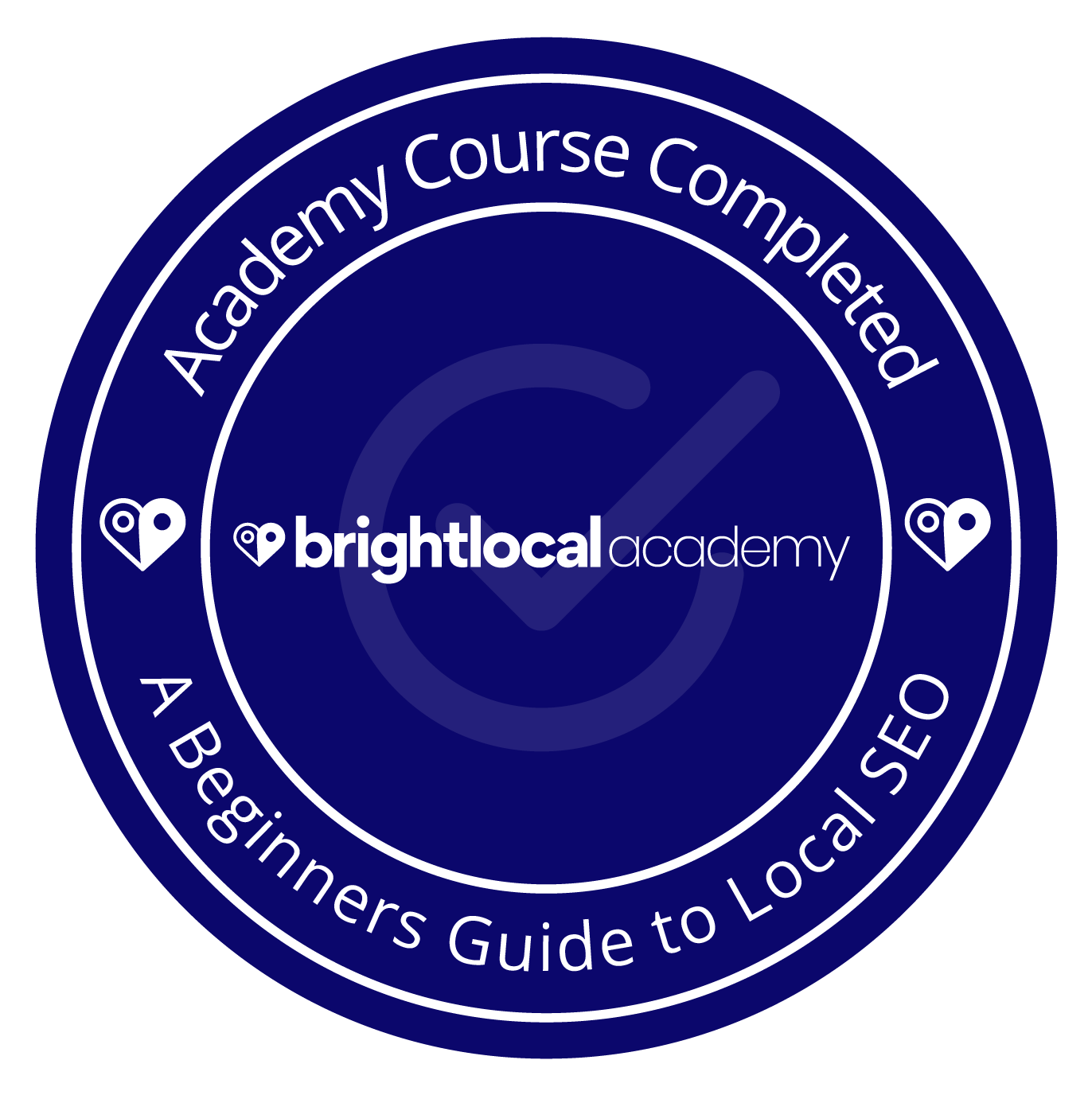 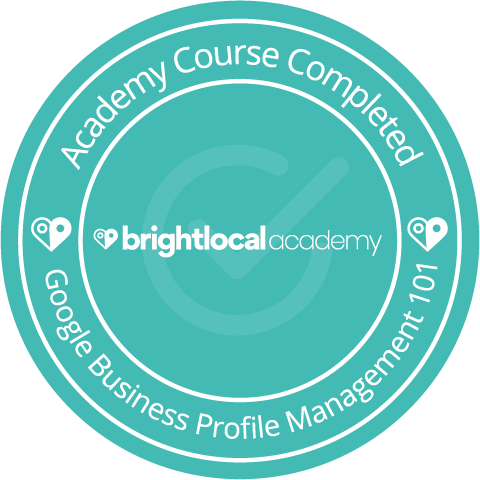