Why the SEO game has changed

Why the SEO game has changed 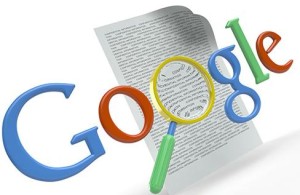 There is a tremendous amount of noise around search engine optimization and how it has become “impossible” to utilize this channel as a viable means for scaling your business. It’s not impossible. But the SEO game has changed over time with the tidal wave of algorithm updates. Those quick SEO tricks of yesteryear will no longer provide a large amount of visits to
your site.

The rules of the SEO game have changed and will continue to evolve.

It’s no secret that it was easy to game the algorithm a few years back and attain rankings that were likely not the most relevant answer to a person’s search query. You could garner a ton of visits with a handful of blog comment links and some keyword stuffing — but in reality these visits likely did not deliver the desired outcomes you were tasked to provide to your organization.

The SEO’s response to Google and its users

By gaming the system in this way, SEOs produced a lose-lose situation for Google and its users. The person searching lost, because they had to pogo stick through SERPs to find the real answer they were searching for. Google lost because their users were not provided with a desirable customer experience. (This is just as bad for Google’s business as it is for yours.)

If you are as large and influential as Google has become in the search market, you obviously have significant influence over how this game is played. So it was naïve of any of us to think that Google was not going to adapt to losing and change the rules. Google has made hundreds of changes, including dozens of major algorithm updates, over the past few years.

For a comprehensive understanding of publicized Google Algorithm updates, bookmark Moz’s Algorithm Change History. Each of these rule changes are Google’s attempt to change the game for the betterment of their fans. However, just because Google has changed the rules, don’t fall for the misconception that SEO is no longer viable. 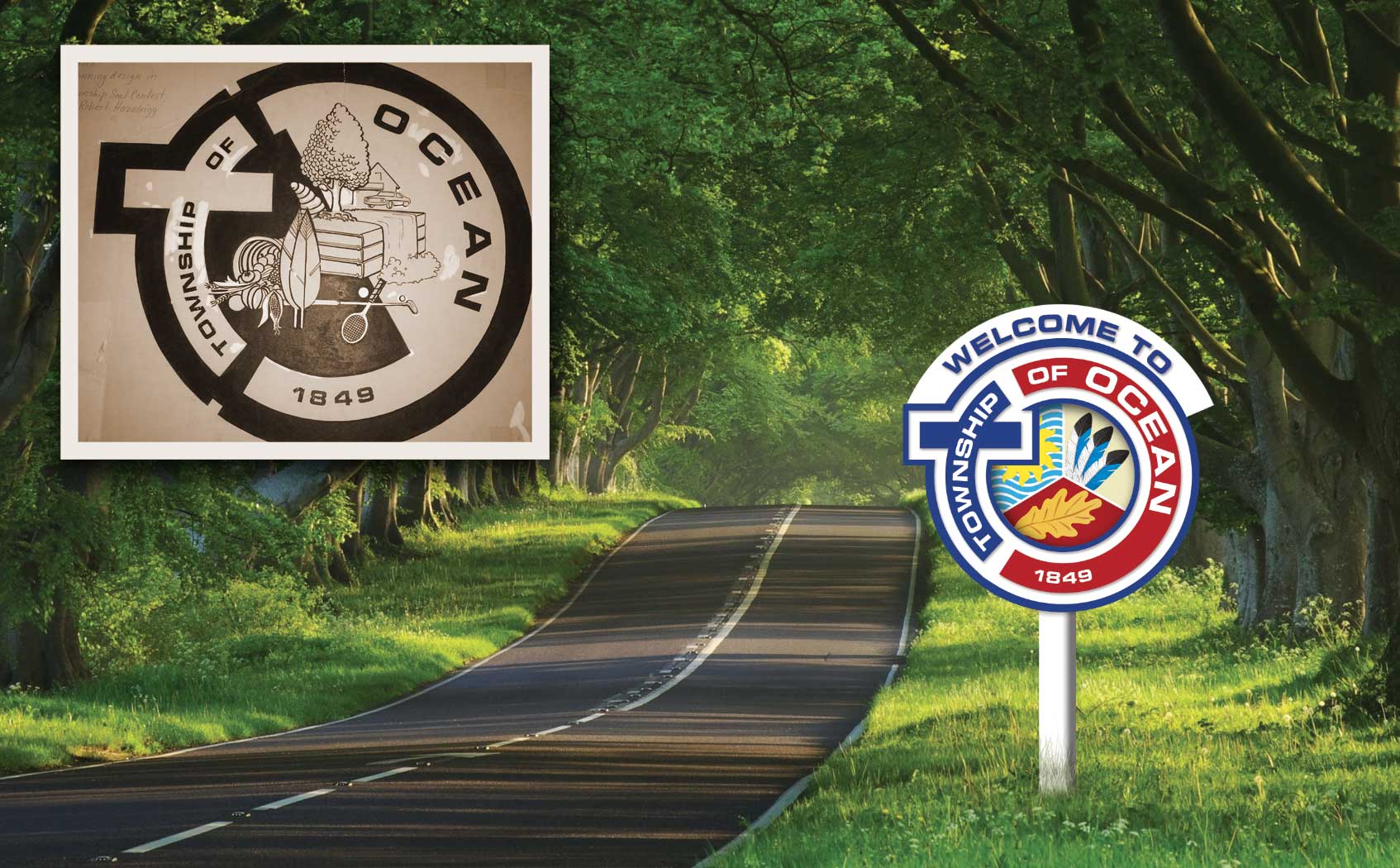