Images of Fort Monmouth circa 1930 from The Graphics Guy 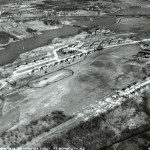 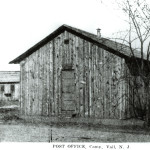 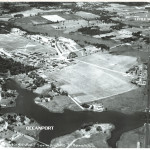 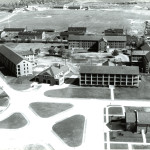 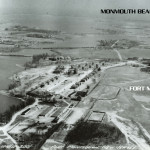 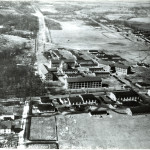 You can clearly see areas of Eatontown, Little Silver, Oceanport, Monmouth Beach, and Sea Bright is several of the graphic images of Fort Monmouth.

The Images of the military installation were taken in the 1930’s.

The installation began with the lease of a defunct Monmouth Park Racecourse (later re-opened at another site in 1946) by the Army for a training site for officers. The location near Eatontown, with rail sidings out of Hoboken and proximity to the port of Little Silver was ideal. Known temporarily as Camp Little Silver, it was renamed Camp Alfred Vail shortly after in September 1917. The Chief Signal Officer authorized the purchase of Camp Vail in 1919. The Signal Corps School relocated to Camp Vail from Fort Leavenworth that year. The Signal Corps Board followed in 1924. In August 1925 the installation was granted permanent status and was renamed Fort Monmouth.

The images used in this video were taken by Frank “fredi” Manfredi WW2 vet / Army photographer.

Graphic Artist Near Me in West Long Branch 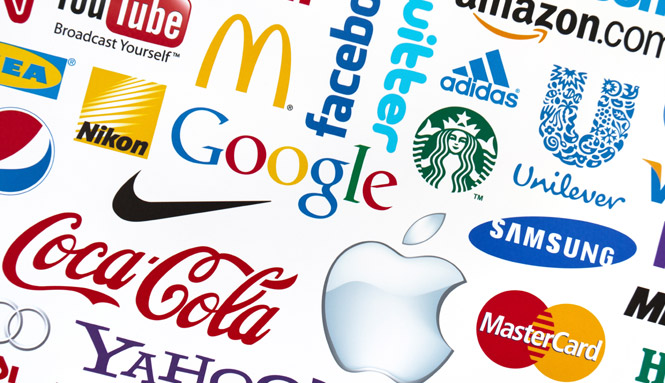