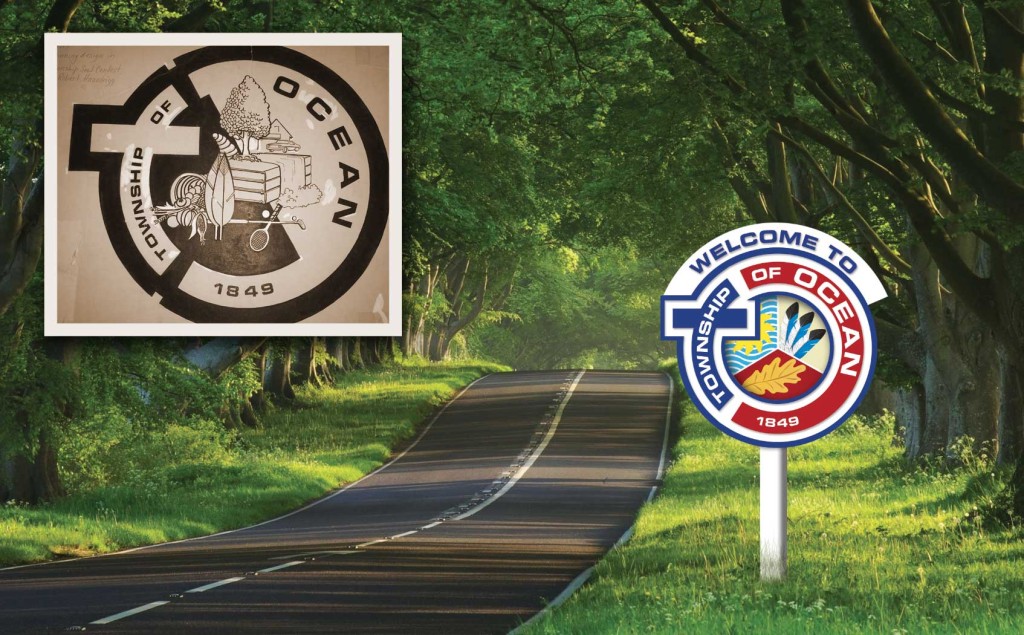 Header: In 1974, a local architect by the name of Robert Hazelrigg won a design contest that made his drawing the official seal of Ocean Township. Over 40 years later, his son was personally chosen by the mayor to redesign it…

Body: Most families have heirlooms that they pass down from generation to generation, and these heirlooms usually take the form of a favorite piece of furniture. One local family has an heirloom honor that is really hard to beat. Since 1974, the Hazelrigg family has the honor of being the people who designed both Ocean Township’s old and new seals.

It all started in 1974, when Robert Hazelrigg Sr. was the proud winner of a design contest held by Ocean Township. The township was in the middle of revamping the town seal, and it was Robert Hazelrigg’s design which caught their eye. The town adopted his design, and proudly flaunted it for over 40 years.

2015 marked the year when Ocean Township called for a new redesign of the town seal. Mayor Chris Siciliano, knowing that Robert Hazelrigg Jr was an exceptionally talented graphic artist, decided that it was fitting to ask him to update the seal. That’s right – this time around, the seal design wasn’t chosen by a contest, since there was already a clear winner.

Needless to say, it’s beginning to look like the Hazelrigg family will have an heirloom honor in the making, and when asked about the possibility of a legacy, Robert Hazelrigg Jr had this to say: “It’s a tremendous legacy for me to continue. I’m completely honored to be asked to do this for the community.”

So far, reviews on the new seal have been overwhelmingly positive. The seal keeps many elements of Robert Hazelrigg Sr.’s design, but it’s still modernized, more colorful, and more true to what Oakhurst has become as a town and as a community. Fellow locals also are very happy to see that a local artist is the one who was chosen to make the new seal.

It seems pretty clear that Robert Hazelrigg of West Long Branch is ecstatic about being the chosen artist for the new town seal, and that he’s also hopeful that it will be an honor that will be passed down to another generation. Us in local area are pretty proud to have such a stylish seal, too!

Graphic Artist Near Me in West Long Branch

*Creating more business for your business* 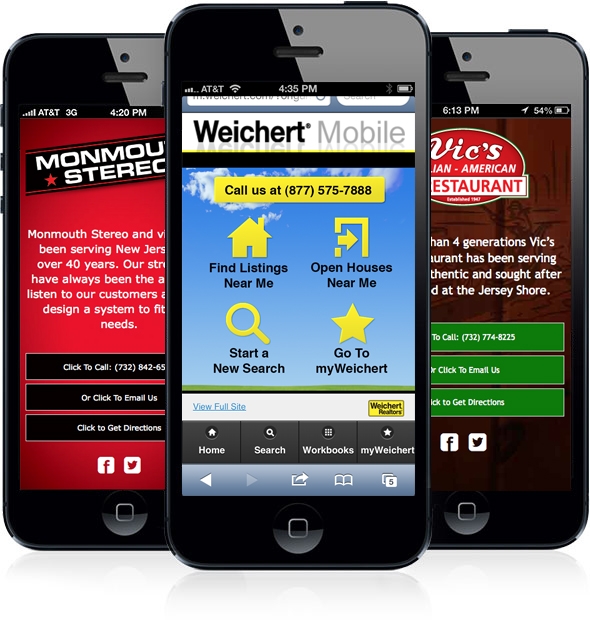